First game with physically based rendering 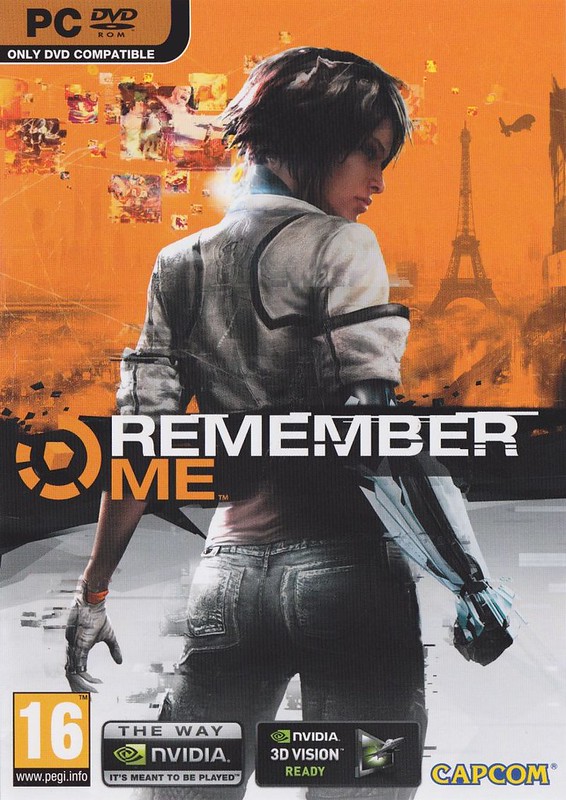 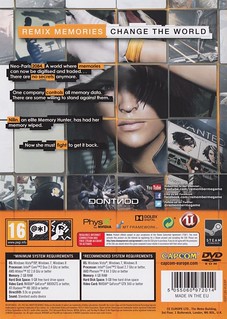 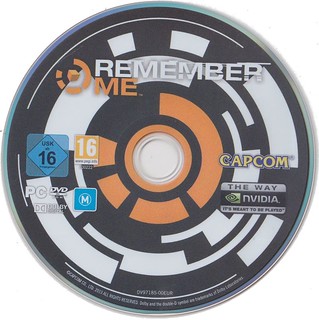 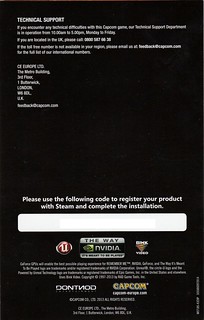 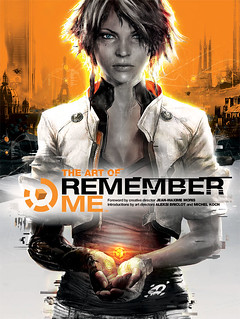 All-new triple-A games are few and far in between, as many developers and publishers are quite scared of trying to launch something completely fresh, instead relying on franchises or resurrecting older series.
French studio Dontnod Entertainment, however, wanted to buck the trend and came up with Remember Me, an all-new game set in a cyberpunk dystopia, with a mixed-race female protagonist called Nilin.
With the promise of action adventure gameplay filled with intense combat, clever platforming, and lots of themes about morality, corporations, and human memories, the game is looking to be a bold experiment.
Do Dontnod and Capcom manage to deliver on their promises or should we forget about Remember Me? Let's find out.
Story
Remember Me takes place in 2084, in the city of Neo Paris, in a dystopian world where a corporation called Memorize, through a technology named Sensen, can control, transfer, and manipulate memories.
Players take control of Nilin, a renegade Memory Hunter with the ability to not only steal memories but also to remix them by changing different elements and practically rewriting a person's memories.
While that ability sounds very powerful, the game opens up with Nilin's memory being erased in the famed Bastille prison. Right before her final thoughts are cleansed, Nilin manages to escape with the help of a mysterious individual called Edge, who leads a group called the Errorists that oppose Memorize's grasp on human memories.
The whole plot is really well done but, unfortunately, some of the acting is a bit cliché. Nilin is the main exception, as her character developers throughout the game as more and more memories come back to her.
Gameplay
In terms of gameplay, Remember Me is pretty good, managing to deliver an action adventure experience with a blend of melee fighting, platforming, and a bit of puzzle solving.
First up, there's the combat, which relies on Nilin using her fists and kicks to create combo strings using a special mechanic called the Combo Lab. Here, she can use pre-determined combos and customize them with moves called Pressens. These moves have different properties, such as increased damage, self-healing, or reducing the cooldown time on the different special attacks.
These special attacks are the icing on the melee cake, as Nilin unleashes various abilities that result in increased damage output, stunning nearby foes, or other such things.
During combat, the heroine must also keep moving around so that foes don't gain the upper hand during brawls. An acrobatic dodge mechanic allows her to keep combos going but, considering most encounters consist of Nilin taking on three or more enemies at the same time, it's quite a challenge to maintain longer combo strings while constantly jumping around.
Overall, the melee system is quite impressive although it’s a bit hard to understand at first and takes some getting used to.
In terms of moving around the world of Neo Paris, Remember Me uses a pretty basic climbing mechanic, with a special marker showing players what sections they need to access and what ledges can be employed. While it's not the most fluid of systems, moving around the world of Remember Me is decent, even if its environments, while well-designed, are quite linear.
The game's linearity is all the more painful as the camera swoops and pans to always show environments in the distance, such as the Eiffel tower or the big skyscrapers. Sure, you get to explore plenty of impressive levels, but the world of Neo Paris would've benefitted if it was a bit more open to exploration.
There are also a few puzzles here and there, in which Nilin needs to use her various abilities, such as the long range Spammer, to manipulate the environment, or even enemies like the hulking mechs that need their weak spots eliminated.
Props go to the Memory Remixing mechanic, in which Nilin sees a victim's memory and then rewinds it to uncover different glitches, which can then be manipulated to change the results of that actual memory.
Remember Me also has a few annoyances, such as the camera that tends to either wobble around or sit quite low to the ground. Throw in a few animation errors in combat and the game's fun factor is reduced.
Visuals and Sound
Remember Me is a gorgeous game on the PC, as Dontnod has managed to craft a beautiful world using the Unreal Engine 3. Most environments, no matter how dreary or destroyed they might be, have various colors that bring them to life and all are quite vibrant, instead of being washed out like in other games.
The character design is also pretty good, in terms of Nilin and her allies, although most enemies, such as the leapers or the security forces, tend to repeat the same models.
Some textures, when seen up close, aren't that high-quality but, overall, the game retains a good quality and looks impressive on powerful PCs.
The game's soundtrack is superb and, during combat, the music will change depending on the combos you score, the blows you take, and the skills you activate, creating a wonderful symphony and making each fight impressive.
Voice acting, however, isn't that extraordinary, although Nilin's voice actress brings her to life and manages to flesh out the character through different dialog and even monologs.
Conclusion
Remember Me is a pretty good game that manages to combine a great premise, a wonderful world, and a pretty novel fighting system with some impressive graphics and an awesome soundtrack.
Unfortunately, the linearity of the environments, some rather predictable story twists, and quite a few glitches weigh it down. By far the worst aspect, however, is the camera, which is decent in some fights but downright annoying in others or during exploration.

2) Remember Me was created with Unreal Engine 3 to lessen the workload involved in making a new intellectual property with a nascent studio of just under 100 employees. To evaluate the engine, company Dontnod collaborated with Epic Games' engineering team at various stages during production.

3) References from film Monty Python The Meaning of Life (1983) - both featured "The Machine that Goes "Ping!'.

4) Released months before another game with physically based rendering - Battlefield 4.

5) Originally a PlayStation 3 exclusive under Sony titled Adrift, it was cancelled in 2011 and later purchased by Capcom which resurrected it as a multi-platform game.