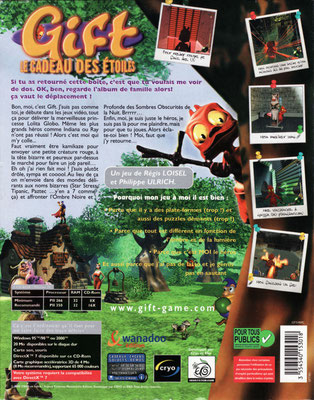 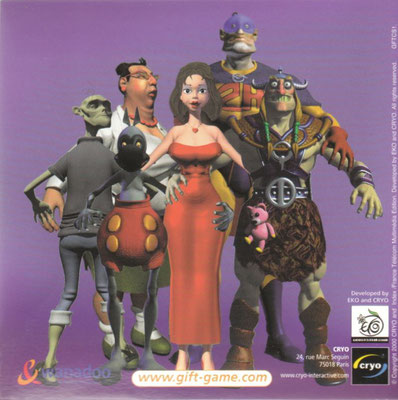 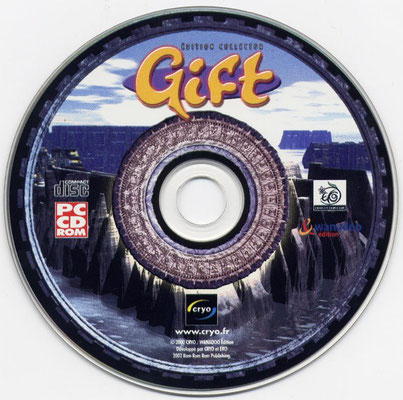 1) Gift is a platform game developed by French studio Eko System that parodies elements of popular adventure games. It was created by Cryo Interactive's creative director Philippe Ulrich (creator of the Dune video game).
2) Ulrich thought of the game concept ten years prior to its release and remained involved in its production.

3) The team used exact measurements for each room, building it like an architectural model, informed by the gameplay rules, such as characters being allowed to move across the screen and into the light. The illustrators then designed the lighting and aesthetic of each room. The 3-D graphic artists created models of the room based on the concept art. Bitmappers drew the walls, objects, etcetera, and mappers added images to the rooms.

4) For the PlayStation 2 version, developers gave the game retouched graphics and fifteen extra rooms.
5) An animated TV series adaptation of the game, directed by Fred Louf, was broadcast on France 2 TV channel in 2005.