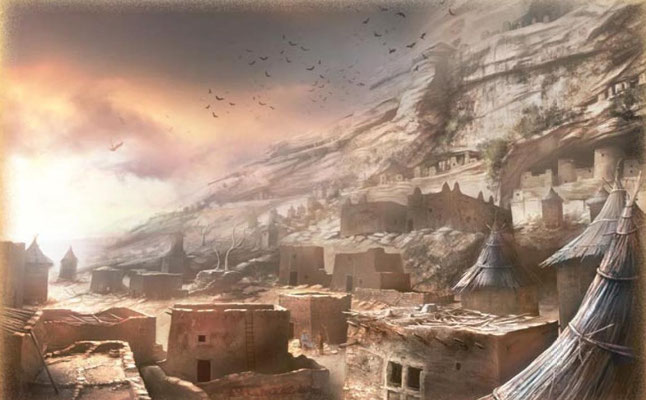 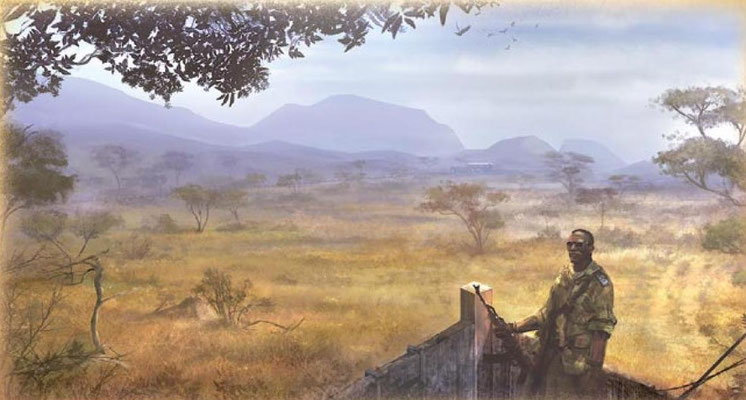 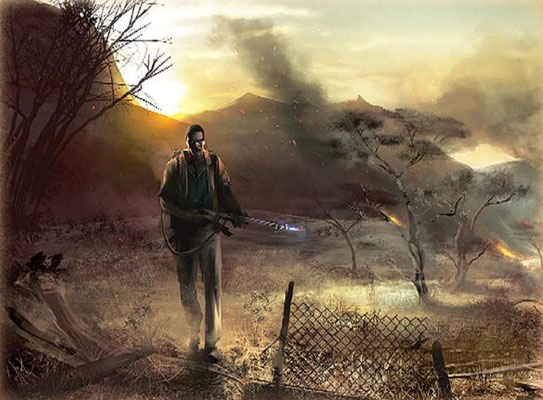 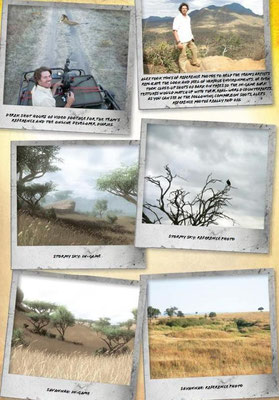 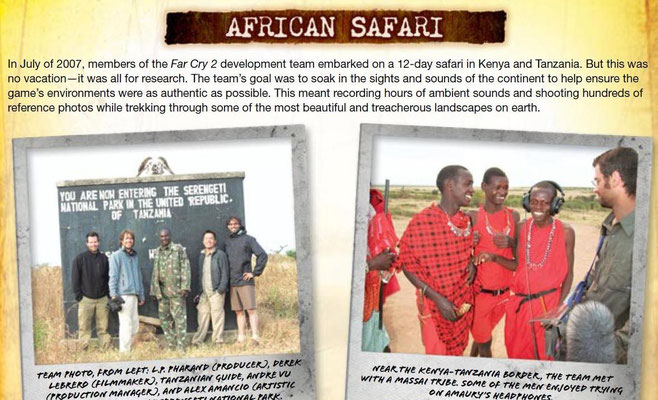 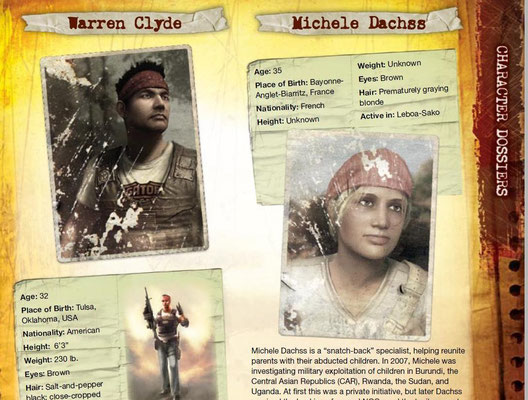 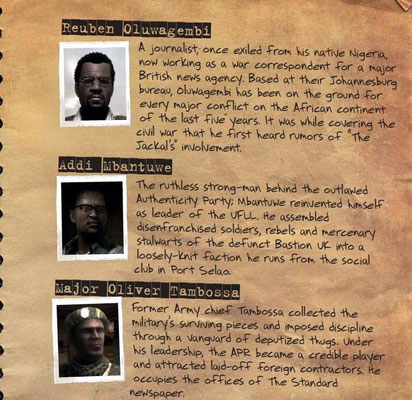 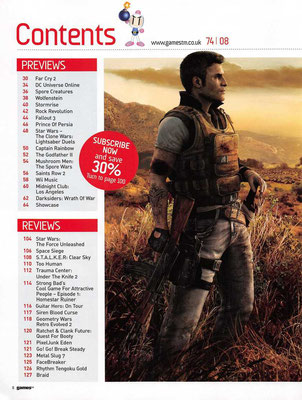 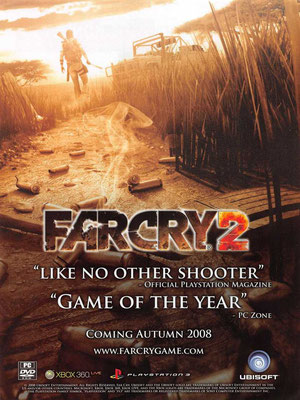 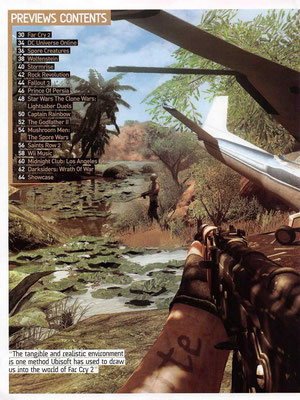 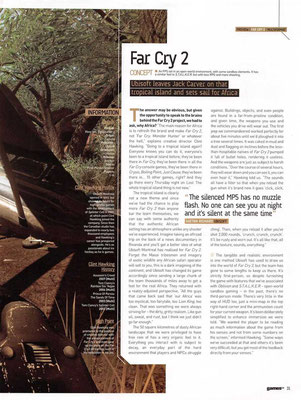 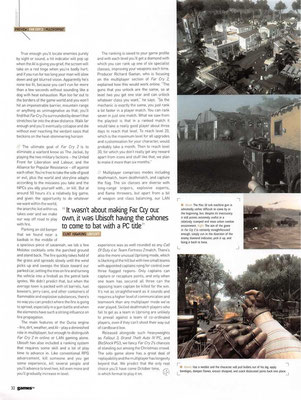 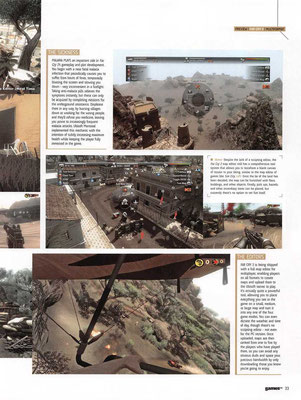 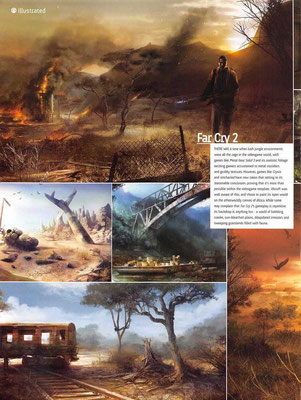 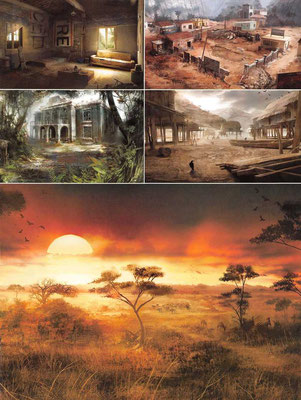 Trivia:
1) First game with fire propagation is Alone in the Dark (2008).
2) Unnamed country in the game based on Tanzania.
3) Game is based on the novel Heart of Darkness (1899) by Joseph Conrad.
4) The jungle in the pre-alpha version looked more realistic (it was toned down to match computer requirements at the time).
5) When you meet Frank Bilders, one of the NPCs helping you when you're in serious health troubles, at the end of the first conversation he will say: "A bit of ultra-violence!". This is a reference to the movie "A Clockwork Orange" and the novel it was based on.
6) Some African wildlife are featured in the game world, but herbivores only; according to the developers, predators without careful control would have eaten all the herbivores and starved to death.
7) A major gameplay feature is that weapons degrade over time. Weapons become dirty and prone to jamming and will eventually catastrophically fail, break in half, and become completely unusable.

8) Game has no references to first Far Cry game at all.

9) Advanced  AI: The AI behavior based and uses action selection, essential if an AI is to multitask or react to a situation. The AI can react in an unpredictable fashion in many situations. The enemies respond to sounds and visual distractions such as fire or nearby explosions and can be subject to investigate the hazard, the player can utilize these distractions to his own advantage. There are also social interfaces with an AI but however not in the form of direct conversation but more reactionary, if the player gets too close or even nudges an AI, the player is subject to getting shoved off or sworn at and by extent getting aimed at. Other social interfaces between AI exist when in combat, or neutral situations - if an enemy AI is injured on the ground, he will shout out for help, release emotional distress, etc.