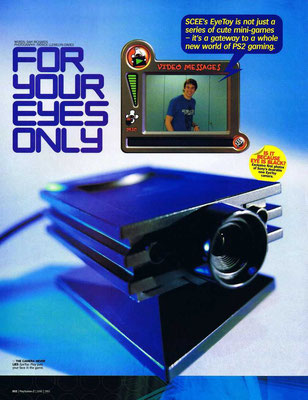 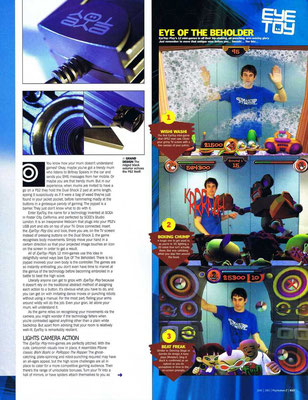 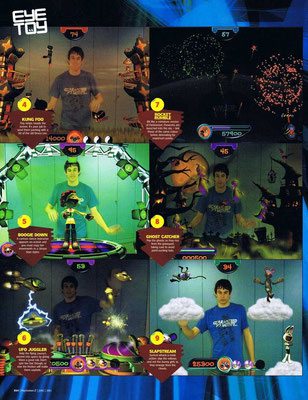 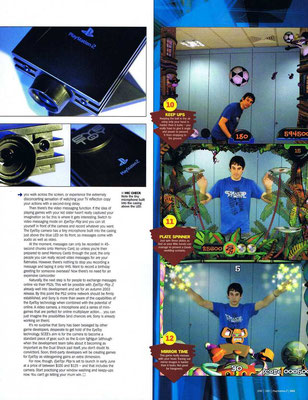 Trivia:
1) Game is partially used augmented reality (like The Sword of Damocles, and ARQuake).

2) The game was initially packaged with the EyeToy camera when the accessory was first released. It features twelve interactive motion detection mini-games to choose from. played by moving one's body. The motion is detected by the USB camera.