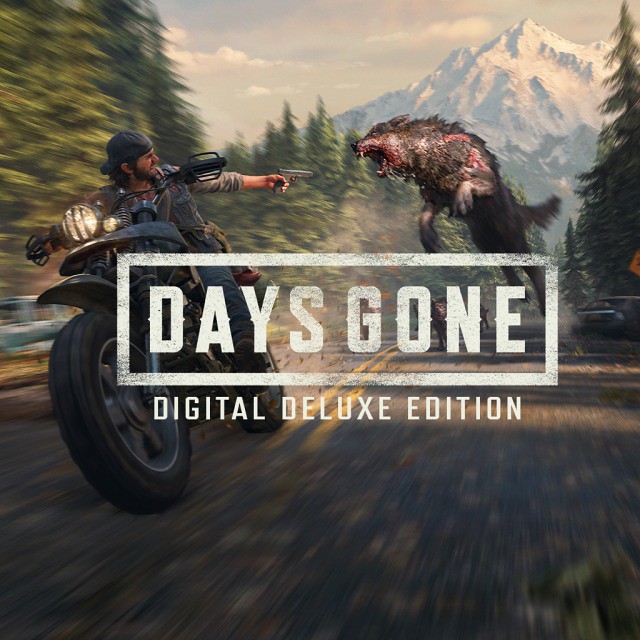 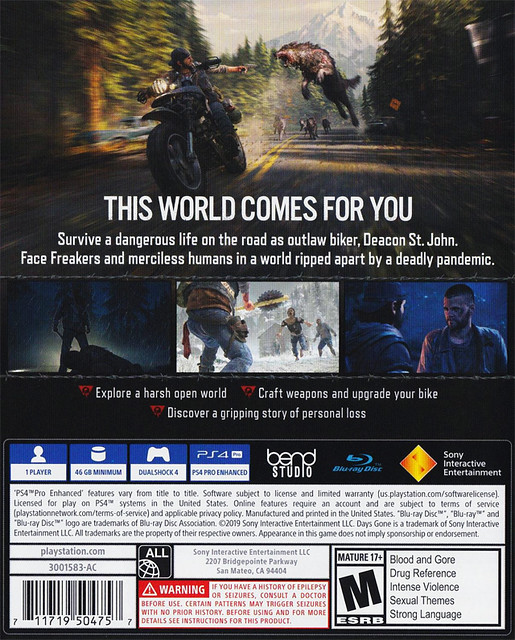 1) First crowd A.I. technology in video games similar to movie technology called "Massive", a software package  for the visual effects industry. Its flagship feature is the ability to quickly and easily create thousands (or up to millions with current advances in computer processing power) of agents that all act as individuals as opposed to content creators individually animating or programming the agents by hand. Through the use of fuzzy logic, the software enables every agent to respond individually to its surroundings, including other agents.

2) First time Crows A.I. used in movies Antz (1998) and Lord of the Rings: The Fellowship of the Ring (2001), another notable examples is Playstation 2 commercial Mountain and World War Z (2013) movie.

3) Days Gone (stylized as DAYS GONE) is an action-adventure survival horror game set in a post-apocalyptic open world environment and played from a third-person perspective.