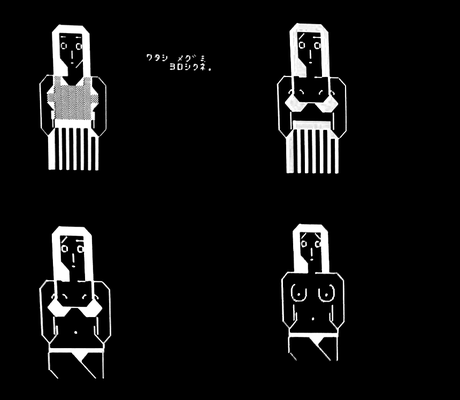 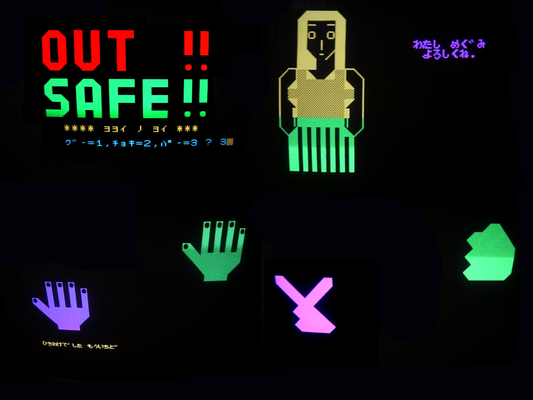 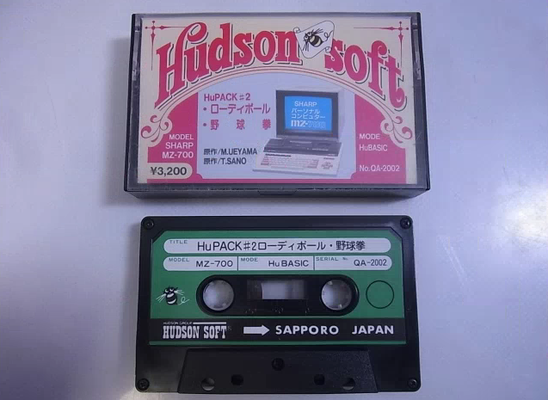 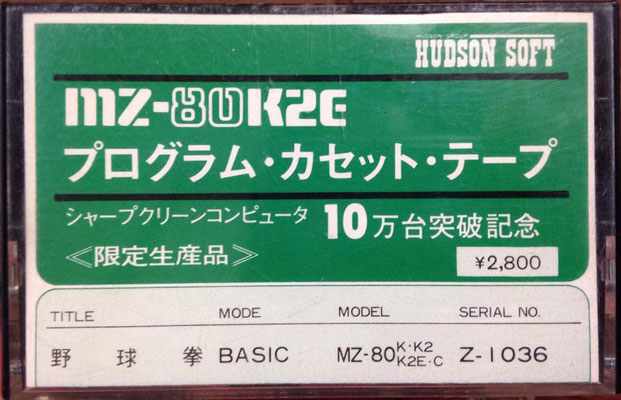 Trivia:
1) Released on the first japanese home computer Sharp MZ-80K (1978).
2) Yakyuken is a Japanese variation of rock-paper-scissors wherein the loser of each round removes an article of clothing. This is first video game based on this game. Later game was ported on another computers.

3) Some other adult computer program existed in 1981 on Apple 2 (like "French postcards"),but it was not the games, but novels, when only action isto click next scene".

5) Altought some nudity was shown in 1981 game "Frisky Tom" (arcade) in a cut scene, it was mostly covered (picture below).