Totally free mouse-look in a first-person shooter (up and down looking ability etc.), first textured polygons to display all enemies 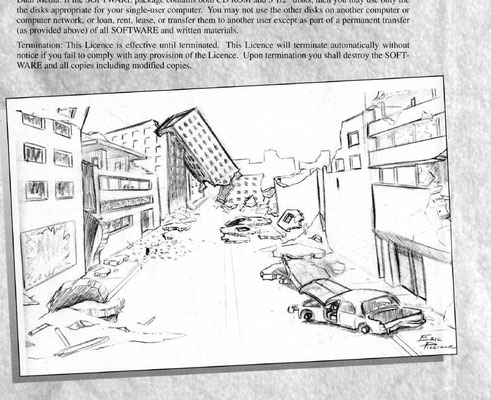 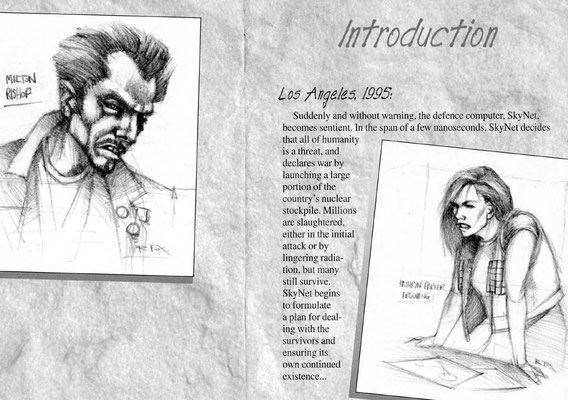 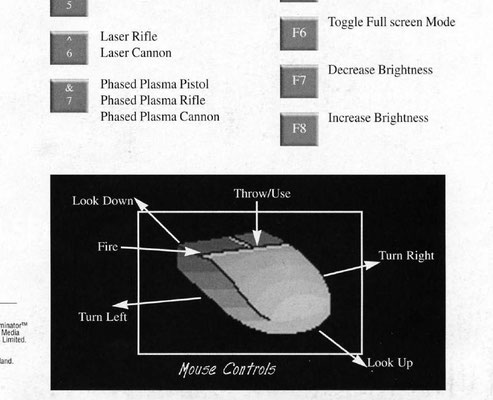 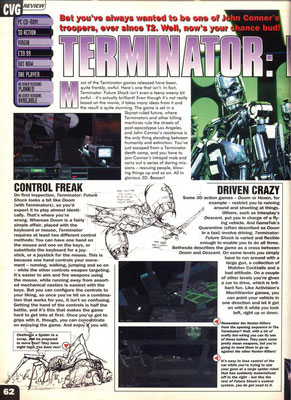 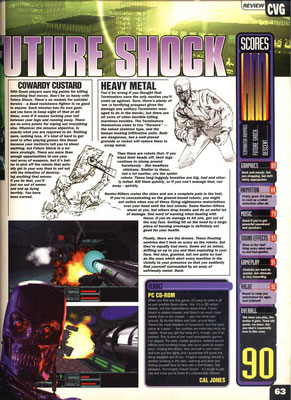 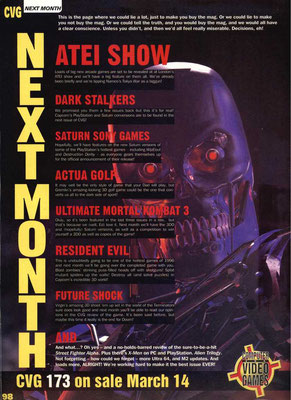 Trivia:
1) One level design from this game was almost copied later by Half-Life (1998) (level "World of Radiation").
2) One of the first game to feature true, fully texture-mapped 3D environments and enemies, and pioneered the use of mouse-look control, months before the release of Quake further popularized these conventions.
3) The title "Future Shock" can be seen as a reference to common concepts which are discussed/projected in the so-called Futurology (or futures studies). Part of Futurology is the concept of a Technological Singularity, an event where artificial intelligence in combination with raw computing power reaches a stage where it surpasses the capabilities of a human (or of humanity in general). Alvin Toffler's first book on this topic, Future Shock (1970), describes his observations of the effects the technological revolution has on society. Since then the term Future Shock was referenced in numerous publications of different kind (books, music albums, comic strips like Futurama, pen&paper roleplaying games, etc).
4) Supports VR head mounted displays.

5) The now popular mouse-look interface, was initially unpopular with gamers.