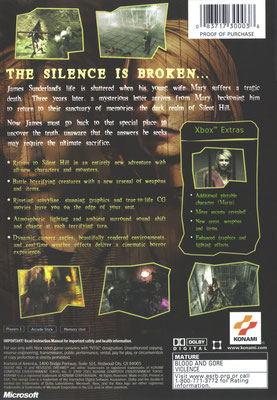 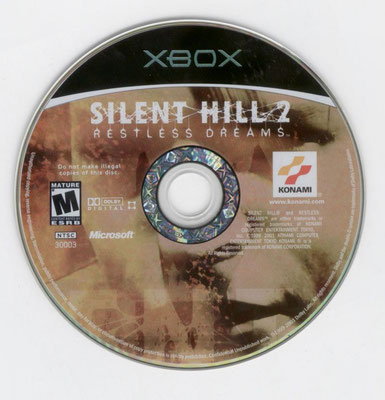 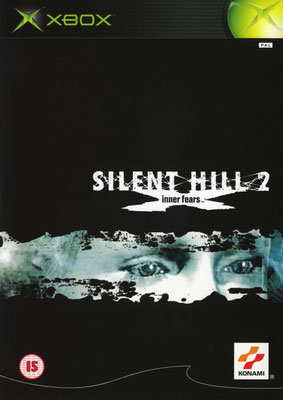 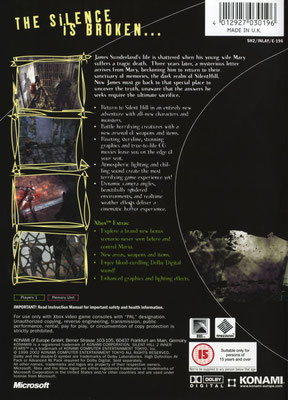 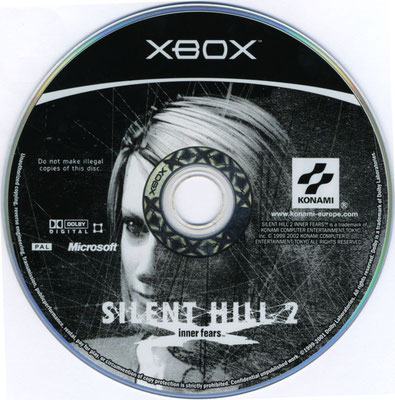 1) Per-pixel lighting it's technique for lighting an image or scene that calculates illumination for each pixel on a rendered image. This is in contrast to other popular methods of lighting such as vertex lighting, which calculates illumination at each vertex of a 3D model and then interpolates the resulting values over the model's faces to calculate the final per-pixel color values. Per-pixel lighting is commonly used with techniques like normal mapping, bump mapping, specularity, and shadow volumes. Each of these techniques provides some additional data about the surface being lit or the scene and light sources that contributes to the final look and feel of the surface.Most modern video game engines implement lighting using per-pixel techniques instead of vertex lighting to achieve increased detail and realism.

2) Silent hill 2:Restless Dreams (released on Xbox, PS2 and Windows same year as original PS2 version of the game) is an updated version of Silent Hill 2. It contains all of the content of the original version and adds several pieces of new content. The most significant is a new short scenario called Born from a Wish, where players take control of Maria from her first moments right up to where she first appears in the main game. Also included is a sixth ending to the main scenario and a minor feature that allows the player to turn off the graphical effect, which makes the game look like it was shot on cheap film stock.

4) Emulated in: XQEMU (not fully emulated). Windows version runs on Windows 10 with patch.