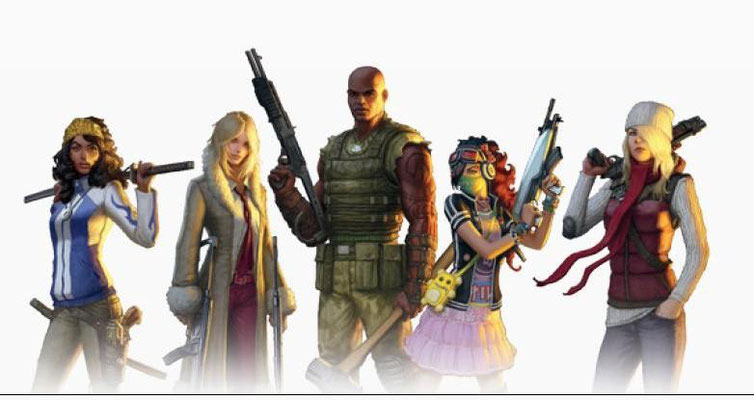 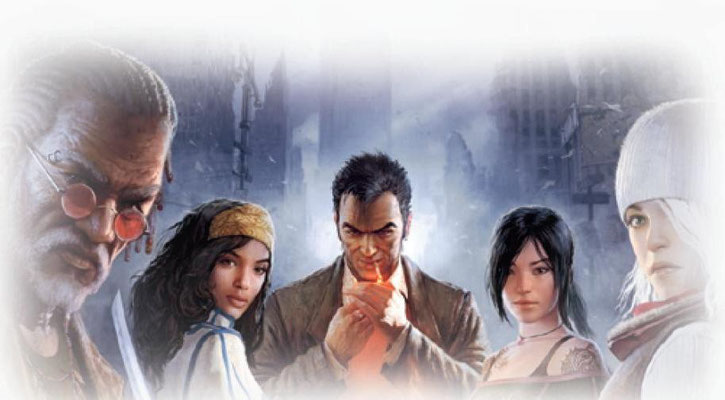 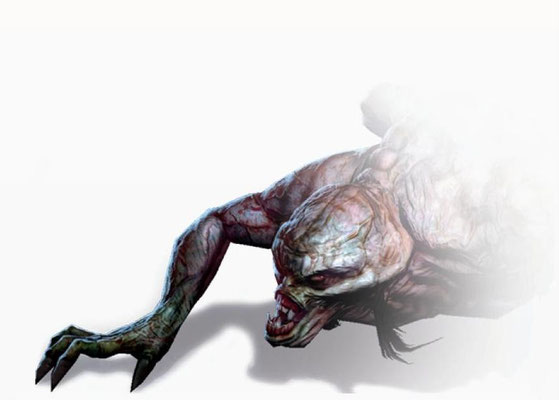 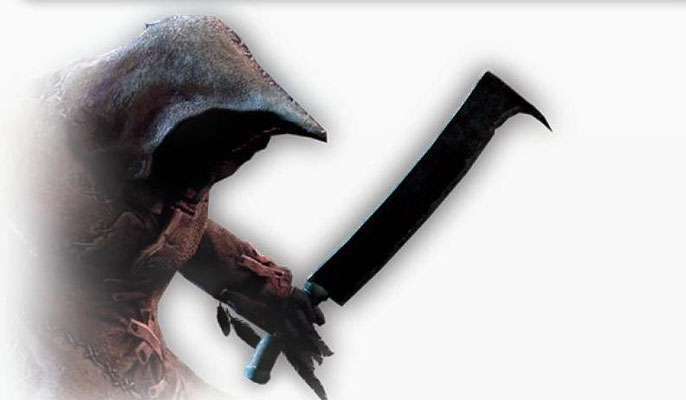 Trivia:
1) Unlike many other MMORPGs, there is no need to stop to use most of a character's attacks and abilities; as a result, combat is faster than many other MMORPGs, and movement-based.
2) Between 2007 and 2014 company Funcom has created several alternate reality games associated with Secret Workd such as: Dark Days Are Coming, Two Lines Twine, The End of Days and Division 66. The alternate reality games were created using: Twitter, Flickr, 8-tracks, and several websites created by Funcom such as the Kingsmouth website and the official game forums. One of these ARGs, called the End of Days, engaged more than 600,000 players from 22 countries around the world and also had real-life quests in seven cities around the world. The ARGs gave the players more insight in the lore and story behind the Secret World and also provided players with in-game rewards.
3) As of December 12, 2012 the game changed its business model: similar to Guild Wars, after buying the game once there are no monthly payments required anymore. However, an optionally subscription offers advantages like monthly points which can be redeemed in the store, e.g. for DLCs (so-called "issues" which continue the story and add other content). The first four updates are free for every buyer and update five is free for everyone registered in 2012.
4) TXAA  technology removes jaggies, creating more smooth and clear images than any other anti-aliasing solution.is a combination of hardware anti-aliasing, a custom anti-aliasing resolve, and a temporal filter. To filter pixels, TXAA uses a contribution of samples both inside and outside of the pixel in conjunction with samples from prior frames, to offer the highest quality filtering possible.