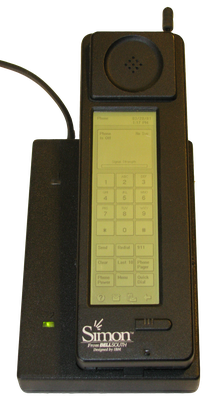 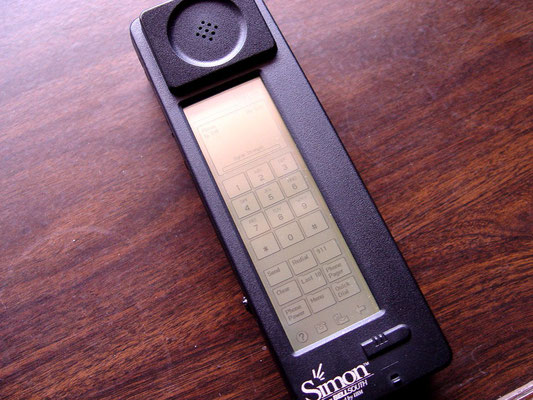 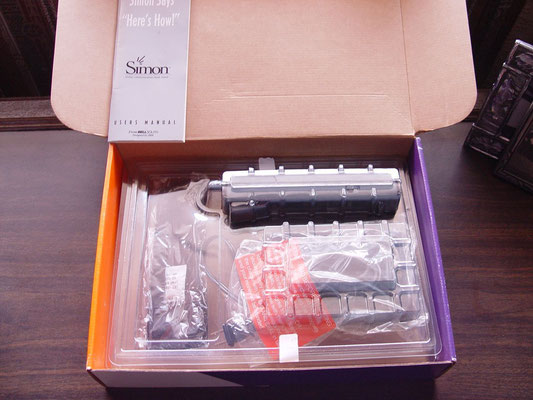 1) The Simon Personal Communicator (IBM Simon) was the first personal digital assistant to include telephony features.

3) IBM Simon had its coming-out party on Nov. 2, 1993, at a telecommunications trade show at Disney World in Orlando. Officially released in 1994.

4) Has optional PCMCIA pager card designed by Motorola, an RS232 adapter cable for use with PC-Link to access files from a personal computer, and an RJ11 adapter cable to allow voice and data calls to be made over POTS land-lines. The RJ11 adapter helped users reduce expensive cellular phone bills or make calls where cellular coverage didn't exist yet in 1994.

5) Operating system: Simon used the file system from Datalight ROM-DOS along with file compression from Stacke.

7) First special handheld game console with touchscreen was monochrome Game.com (1997) with it's first game Lights Out. (pictures below) 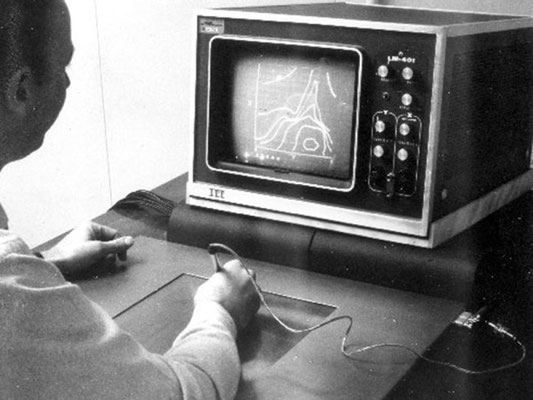 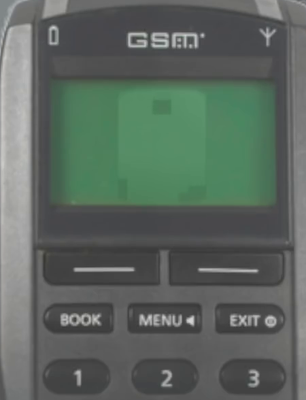 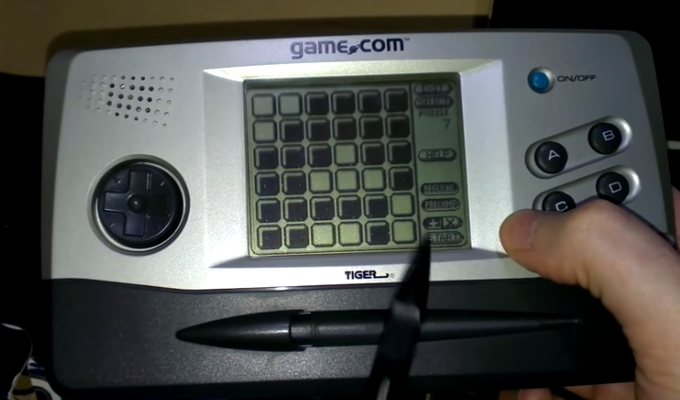