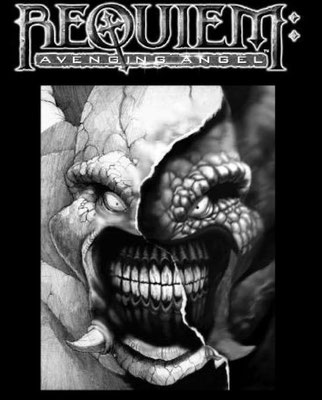 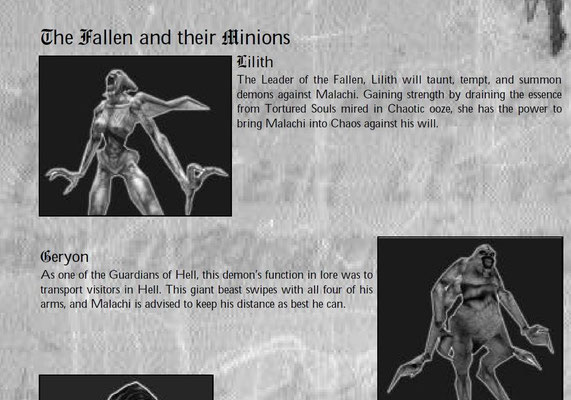 Trivia:
1) It was the first game to feature a bullet time feature in 3D games, slowing down time to allow the
player to dodge bullets, and highlighting the game's then advanced animation system (most known from the movie "The Matrix" (1999), and the game Max Payne (2001).
2) Game takes place in the mid of 21 century.
3) The player character, Malachi, is named after a prophet from the Old Testament. Malachi can also mean "my messenger" or "my angel" in Hebrew.
4) PC Zone review by Charlie Brooker praised the game's variety of well-designed character models, and its advanced animation system, stating that the game had "impressive character models that move in all kinds of unpleasantly believable ways".
5) Last 3DO's company game.

6) Bullet time is a visual effect or visual impression of detaching the time and space of a camera (or viewer) from that of its visible subject. It is a depth enhanced simulation of variable-speed action and performance found in films, broadcast advertisements, and realtime graphics within video games and other special media. It is characterized both by its extreme transformation of time (slow enough to show normally imperceptible and unfilmable events, such as flying bullets) and space (by way of the ability of the camera angle—the audience's point-of-view—to move around the scene at a normal speed while events are slowed). This is almost impossible with conventional slow-motion, as the physical camera would have to move impossibly fast; the concept implies that only a "virtual camera", often illustrated within the confines of a computer-generated environment such as a virtual world or virtual reality, would be capable of "filming" bullet-time types of moments.