First game with real time graphics (updated in real time, rather than only when the player making a move) 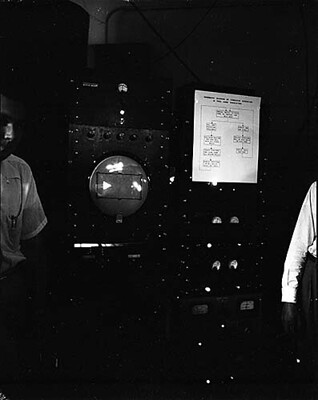 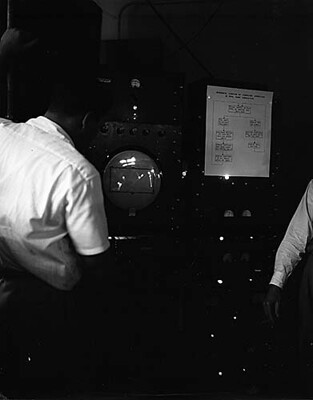 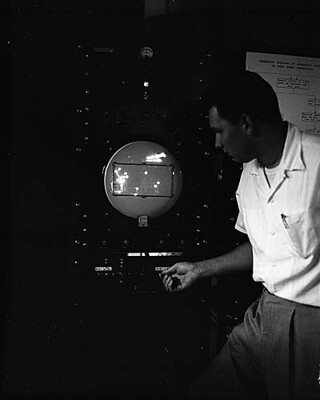 1) Programmed by William Brown and Ted Lewis specifically for a demonstration of the University of Michigan-they developed MIDSAC computer at the University of Michigan in 1954. The game, developed over six months by the pair, featured a pool stick controlled by a joystick and a knob, and a full rack of 15 balls on a table seen in an overhead view.The computer calculated the very impressive 25,000 calculations a second to determine the trajectory of the balls as they ricocheted around the table and collided with one another, disappearing when they reached a pocket, and updated the graphics continuously, forty times a second,to show real-time motion. The reporter who saw the game being played noted that the balls moved so quickly that they seemed to be in continuous motion – making MIDSAC's Pool the first game to feature graphics that moved and updated in real time,rather than only when the player made a move (like OXO).

2) According to a deposition given by a research associate at the lab named William Brown, he and a colleague named Ted Lewis were approached by DeTurk to create a demonstration program for the forthcoming event in early 1954 and suggested a pool game because they were both avid players and felt this form of game would be particularly interesting for the audience.

3) Displayed on a 13-inch round CRT "fluorescent screen".

4) Due to limited processing power, the sides of the table and the pockets were not actually displayed on the CRT, but instead were drawn in grease pencil on a transparent overlay.(watch screenshot)
5) Despite its pioneering features, however, this game has yet to appear in any monograph of video game history.