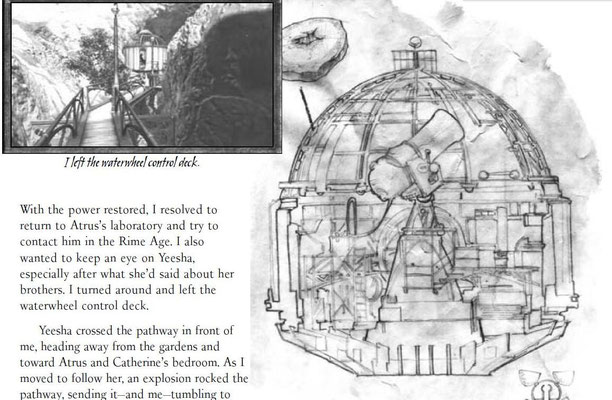 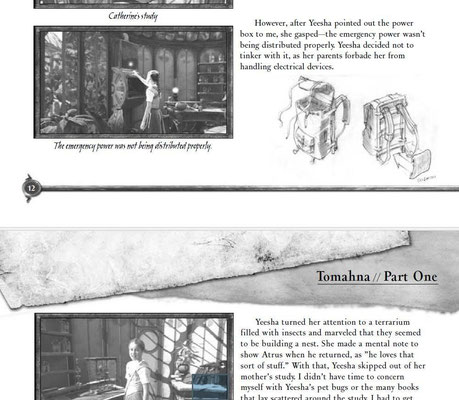 Trivia:
1) Revelation was the first game in the series released exclusively on a DVD-ROM format; a multiple CD-ROM version was not produced as it would have taken twelve compact discs to fit all the data.
2) Musician Peter Gabriel lent his voice and a song to the game's audio; Gabriel also performed a voiceover for the game.
3) Reviewers praised the use of subtle animations to bring the scenery to life; GameSpot's Greg Kasavin stated that the additions "truly helps make each scene in the game seem like more than just a panoramic picture, and instead it feels like a real place".
4) The game played an important role in "Der Mann von der Botschaft", a German movie from 2006. The movie is about a German ambassador in Tbilisi, Georgia, who leads a very isolated life, finding his only retreat in playing this game every evening. When he takes in a 12 year old refugee girl, they use exploring Myst IV: Revelation as a way of connecting and getting to know each other.
5) Event occured 200 years ago.