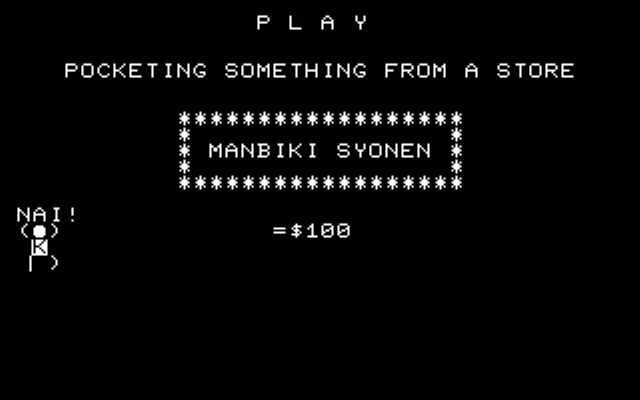 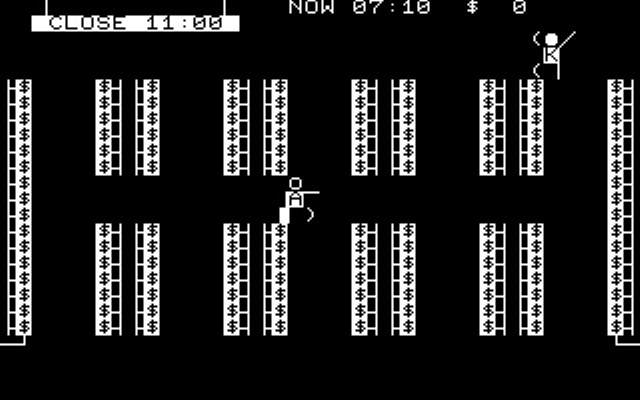 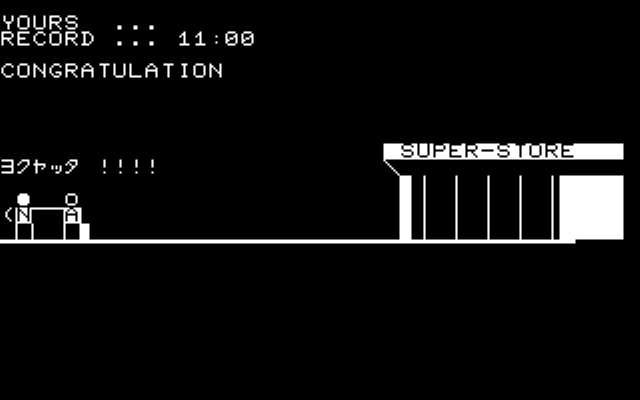 1) Translated from japanese as "Shopligting boy".

3) A stealth game is a type of video game that tasks the player with using stealth to avoid or overcome antagonists. Games in the genre typically allow the player to remain undetected by hiding, using disguises, and/or avoiding noise. Some games allow the player to choose between a stealthy approach or directly attacking antagonists, perhaps rewarding the player for greater levels of stealth. The genre has employed espionage, counter-terrorism and rogue themes, with protagonists who have been identified as special forces operatives, spies, thieves, ninjas, and assassins.