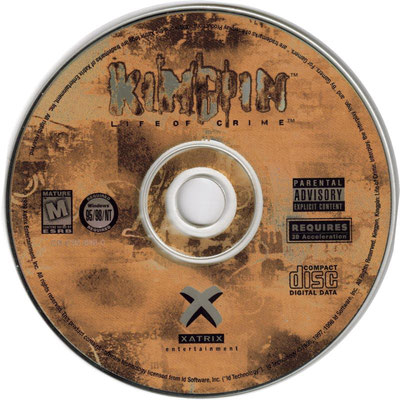 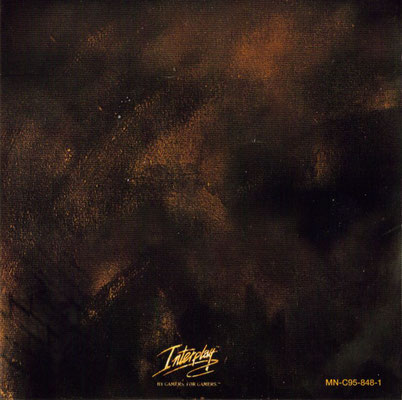 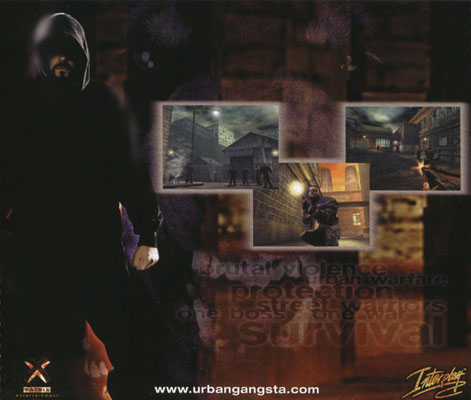 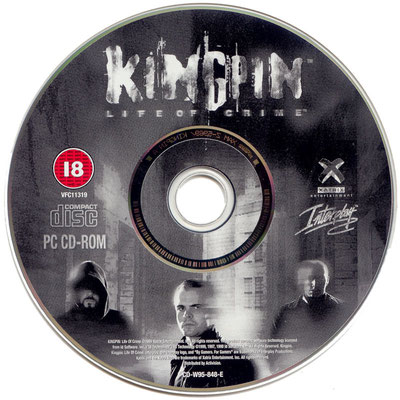 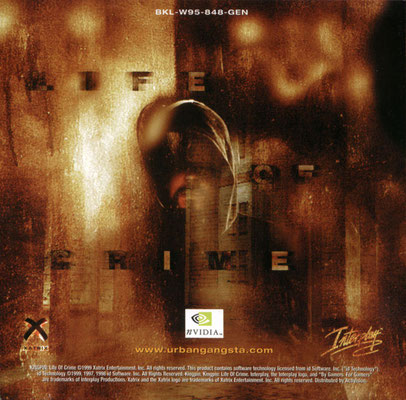 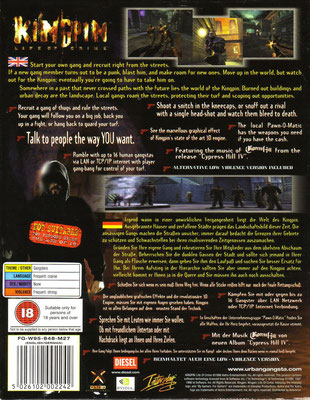 "As maligned as gore games such as Doom, Quake, and Mortal Kombat have been — particularly in the aftermath of Littleton — fans have always fallen back on the defense that such titles tend to take place in hell-spawn dimensions and could never, ever be mistaken for reality. How, then, does one justify Kingpin: Life of Crime, a new first-person shooter that pushes the industry’s Mature rating to new limits?
Even the plot isn’t G-rated: You’re a bush-league urban gangster who must recruit bad guys of both sexes to join you in toppling rival gangs and, ultimately, the neighborhood don. To no one’s surprise, carnage ensues, but the difference here is in the details: You can shoot a character in 15 different places — the groin or head, for instance — with surgical precision.
We’ve seen realistic, depraved violence like this before: Grand Theft Auto, Carmageddon, and Redneck Rampage have all appeared on parental watchdog lists. But those are the videogame equivalents of B movies. Kingpin is far more ambitious, with realistic visuals that rival anything currently on PCs and a high-profile soundtrack by rap group Cypress Hill. Perhaps most noteworthy is the game’s liberal use of profanity. Goons call you ”pieces of crap” and threaten to ”kick your ass”; the F- and S-words also make extended appearances. With enough blue talk to make Samuel L. Jackson’s Pulp Fiction character blush, Kingpin makes you step back and say, ”Whoa! Kids shouldn’t be playing this.”
And herein lies the problem: It wasn’t made for kids, even if many people’s first inclination is to assume that anything made for this particular medium is. Unfortunately, videogames are stuck with the kiddie label, and everyone — parents, players, and store clerks alike — tends to drop their guard when letting the rough stuff find its way to the under-17 crowd. Even if Interplay has tattooed warning messages on its box and installation screens, the company still stands to take heat for releasing Kingpin into a post-Columbine universe.
In fact, the game has already drawn criticism for ads in gamer magazines like Next Generation that proclaim ”You’re Gonna Die” in large, comic-book-style red letters. On June 1, prompted in part by such mixed-media messages, President Clinton announced a federal probe into the marketing of violent entertainment to kids. Now whether game companies knowingly target children, a la Joe Camel, is open to debate. But like it or not, there’s a market out there for Kingpin‘s mindless chaos — an adult market. Whose fault is it if someone confuses the game with Pokemon? For kids: F For adults: B"

1) Kingpin: Life of Crime is a first-person shooter, in which the player takes the role of the thug on his mission of revenge.

2) Kingpin was debated heavily in Germany due to a controversial ad Interplay published in all major gaming magazines, depicting a row of bodybags and the cynical line "You can get used to it".

3) Calls to cancel the game were made by various congressmen, the game was debated on the floor of the US senate, and was singled out for criticism in the National Institute on Media and the Family's 1999 report on violent video games. In a response to this, Xatrix (developer company) implemented a "safe" version, a password protected game mode which meant that the game would play with low violence and bleeped out expletives. Still, the controversy led various retailers to not stock the game, including Best Buy, Wal-Mart and Toys "R" Us.

4) Game was put on the infamous German index by the BPjS. It was banned to sale in Germany, you can only get the game by request.

5) The majority of this game's boss characters are modelled after various gangster/pop culture movie characters. The first boss, The Jesus, screams out lines taken from the character of the same name from The Big Lebowski. Heilman, another boss, sounds exactly like Dr. Strangelove and even screams out such lines as "Mein Fuhrer, I can't walk!". Blunt and Tyrone use various lines from movie Pulp Fiction, and The Kingpin himself looks like Pulp Fiction's Marsellus Wallace and even uses a good deal of that character's lines.

6) Plot: "Crime in the city is beyond the capabilities of the authorities, The Kingpin runs the whole town. Nearly every dirty thug and thief in the city is in some way working for him or paying protection money. Otherwise they have a habit of ending up dead. One such thug refuses to pay his protection money to one of the Kingpin's lieutenants, Nikki. For his troubles the thug is left beaten and bruised in an alley. Swearing revenge, it will be up to this thug to track down Nikki and every other member of the Kingpin's organization... and deliver a violent end to their lives of crime."
7) Set in a quasi-retro time period, Kingpin features a mix of 1930s art deco crossed with modern technology and ideas. Many inventions are conveyed through an art deco style design, like helicopters and monorail networks. The setting is described by the game manual as a "past that never happened".
8) Kingpin was most noted for its profanity laden dialog and its graphic depiction of violence.
9) Another new feature is the introduction of cash. Fallen enemies can be searched for cash, which can then be used to purchase weapons and ammunition at the Pawn-O-Matic, a shop found in every chapter, except in chapter five. Cash can also be used to hire gang members.
10) First 3D game where you can play as gangster. In Urban Chaos (1999) you can play as a gangster in a small portion of the game.

11) Game runs on Windows 7 with patch. Emulated in: VMware (not fully emulated).