1) Controversial due to the controls being perceived as pink rubber bulges that were meant to represent breasts and were squeezed in order to control the action.

5) Emulated in: DICE (monochrome version only). 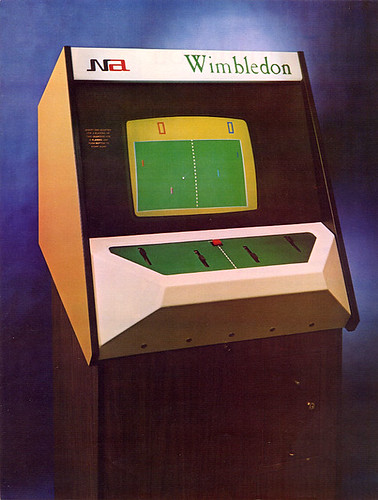