First game to use of Physx 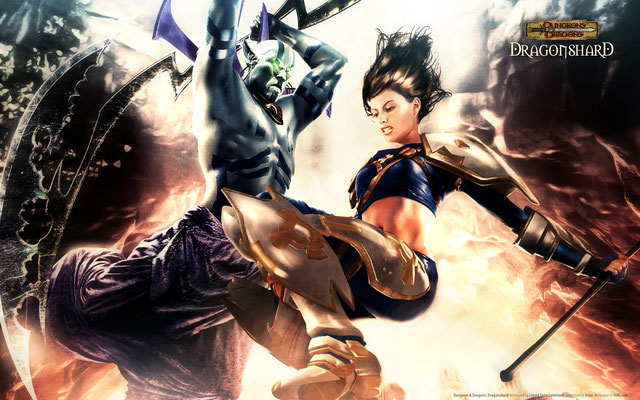 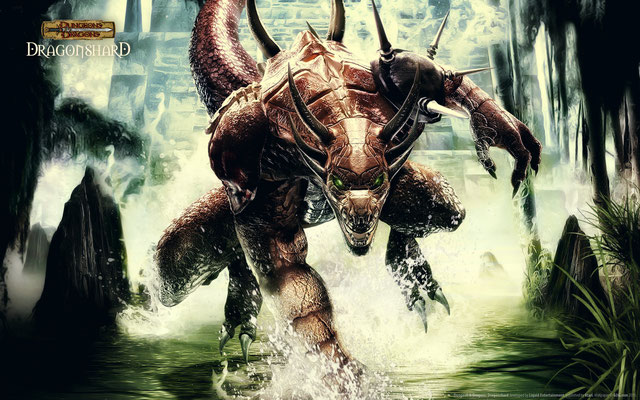 3) For other Dungeons & Dragons games watch dnd and Dungeon.