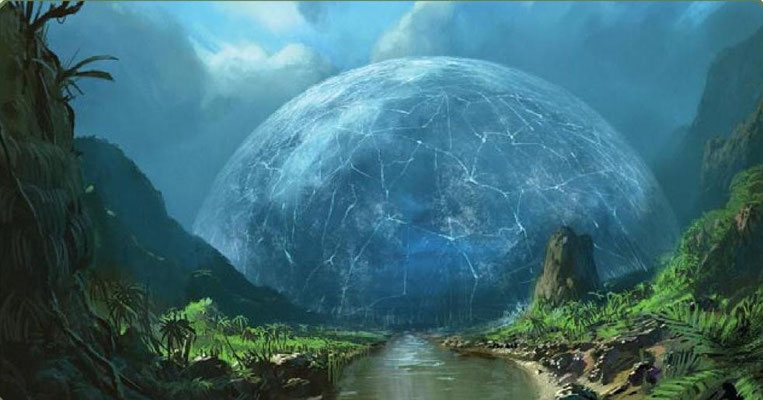 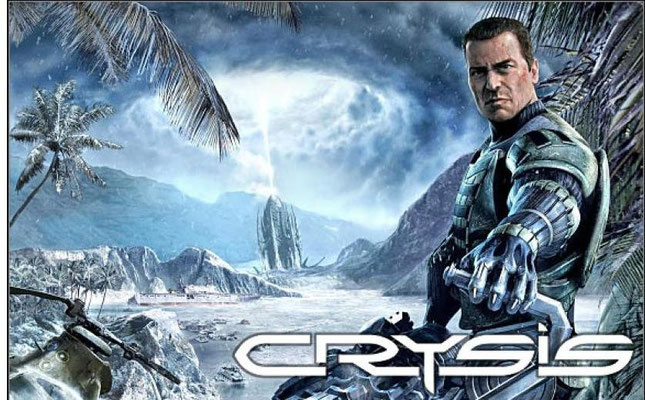 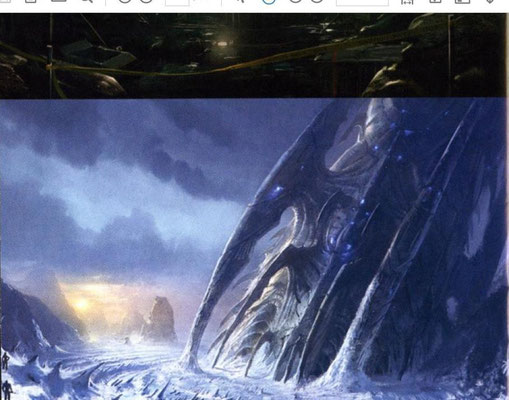 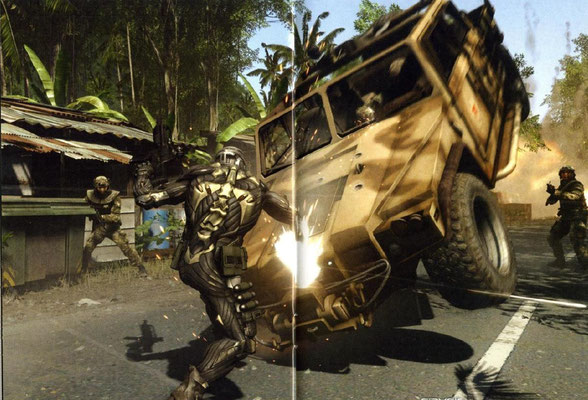 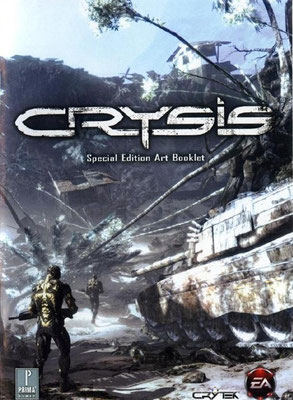 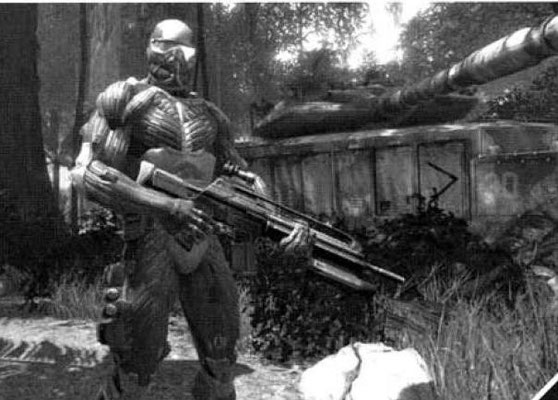 pictures from manual and strategy guide 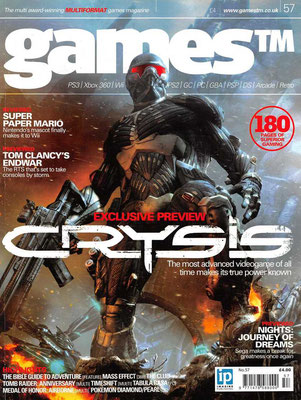 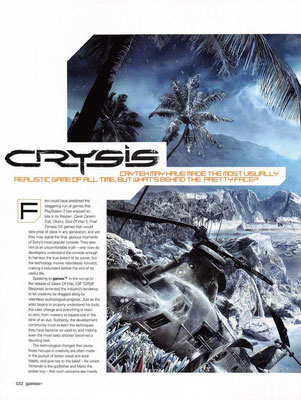 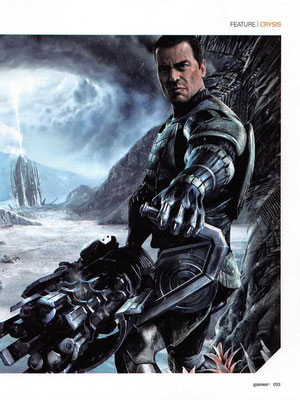 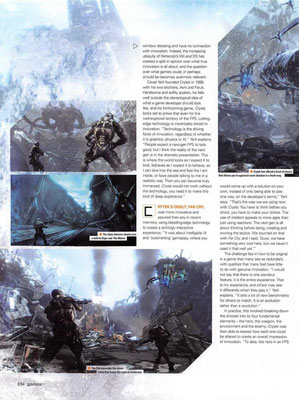 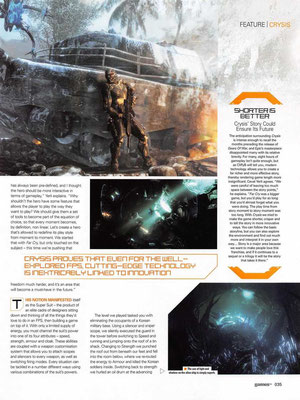 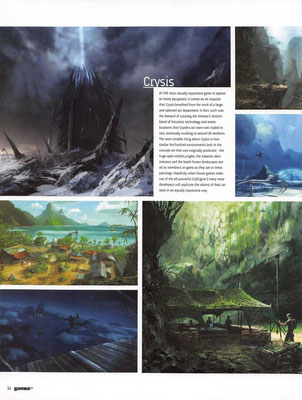 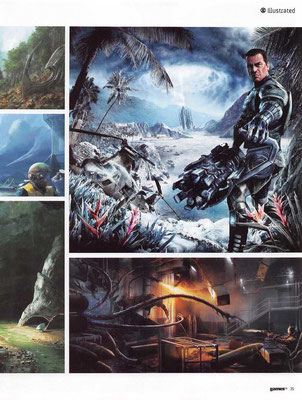 Trivia:
1) CryEngine 2 game engine was among the first engines to use the DirectX 10.
2) Demo scenario of the game was included in demo version (some differences: jeep in the beginning run to training base and get suit thereand do training, and dialogs differences).
3) GameSpot awarded Crysis a score of 9.5 out of 10, describing it as "easily one of the greatest shooters ever made".
4) By May 2010 the game has sold over 3 million units (and its standalone expansion about 1.5 million units) making it one of the bestselling PC games of all time.
5) There are references to Chinese soliders, who were changed to North Korean soldiers to avoid game ban in China.

6) Crysis is often used as a benchmark in computer tests, as Crysis at the highest settings and

resolutions required processing power from computers that was unfeasible when it was first released. In its time, the game was so demanding on previous computer hardware that the catchphrase "Yeah, but can it run Crysis?" was frequently added to graphics card reviews. This phrase has become an internet meme, usually used facetiously when discussing seemingly high-end computer hardware. Phrase was first used even before the game release - on web site totalgamingnetwork in february 2007 (game was released in november only), user "Trevortt" said "iF YOUR BEEN HONEST CAN IT RUN CRYSIS, YOU OBVIOULSY ARE STUPID!" which is the first use of this phrase.

7) Reoved from final game: Tactical weapon (you can mark your enemies with it), death of your partners could change the story of the game.
8) Budget 20 million dollars.
9) Screen space ambient occlusion (SSAO) -The algorithm is implemented as a pixel shader, analyzing the scene depth buffer which is stored in a texture. For every pixel on the screen, the pixel shader samples the depth values around the current pixel and tries to compute the amount of occlusion from each of the sampled points. In its simplest implementation, the occlusion factor depends only on the depth difference between sampled point and current point.

10) First per object motion blur was in Blast Corps.