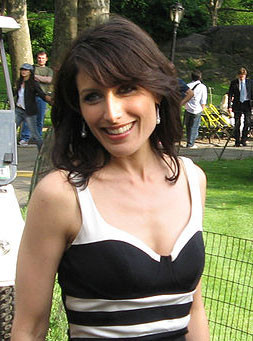 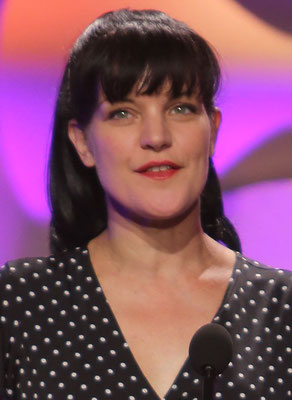 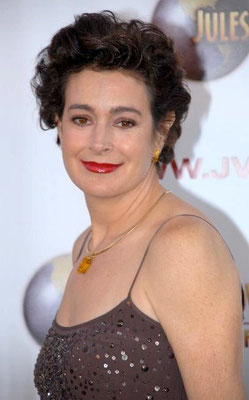 Earliest Review - All Game Guide (1997)
"Blade Runner is set in a third-person environment where players control the actions of McCoy using a point-and-click interface to pick up items and shoot. It's important to listen carefully to the various characters in the game, several of whom cross over from the film. McCoy must carefully figure out who is a Replicant while trying to figure out their plans. As new clues are gathered, McCoy needs to follow up his leads.
The plot runs in non-linear real-time, so as McCoy travels around the city gathering clues, so do the computer-controlled Replicants. Players can set McCoy's personality to determine how he will react in different situations. For example, he can ask questions by gently probing for answers or by playing a bad cop using harsh words. These elements make the story more interactive and open since the player's actions greatly affect what the computer controlled characters will do. The choices the player makes, such as shooting an innocent bystander and hiding the body, or admitting the mistake, will most certainly have an effect on the plot.
Blade Runner is similar to other adventure games except here, players have greater freedom and more interaction in the course of the story. While some of McCoy's decisions, like shooting fellow cops, will certainly have consequences that can't be undone, players can still make numerous changes in his or her final plans and goal. Players may also choose to give the Replicants a chance early on in the game, only to blow them away towards the climax the story.
The computer generated setting of Blade Runner is simply one of the best to appear on computer desktops. The opening sequences are almost frame-for-frame identical to the film, yet they have been totally recreated. You don't need special 3D accelerators to play and the interaction with many characters from the film (whose voices have been supplied by the original actors) really makes for an outstanding and enjoyable adventure
Graphics graphics rating
Stunning, even without a 3D card!
Sound sound rating
Realistic beyond any other adventure game.
Enjoyment enjoyment rating
Who wouldn't want to be a Blade Runner?
Replay Value replay rating
Different paths to take, different things to try.
Documentation documentation rating
Some good reading." 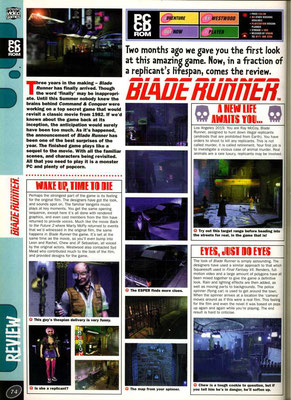 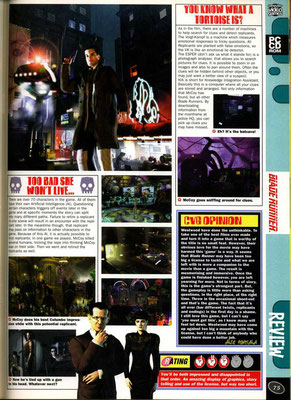 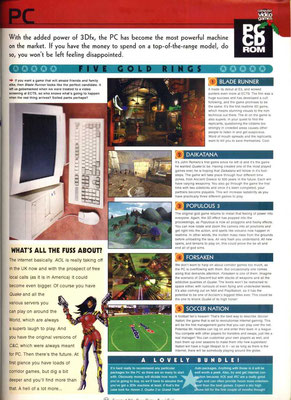 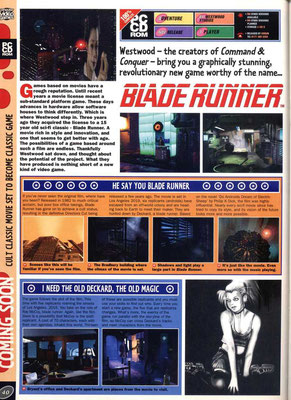 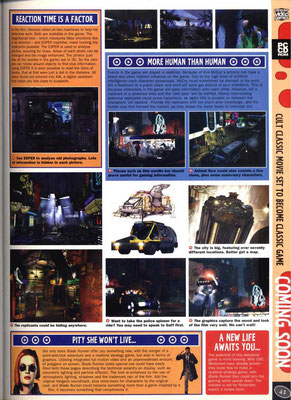 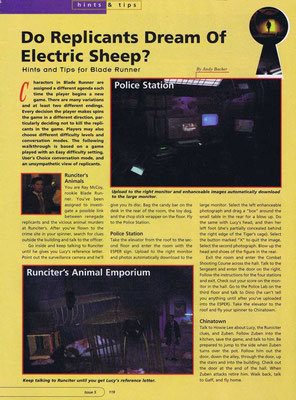 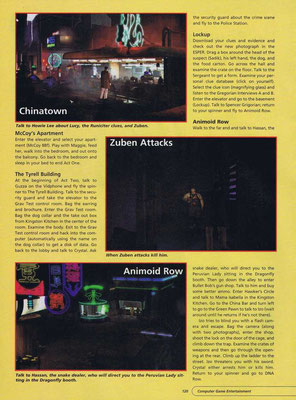 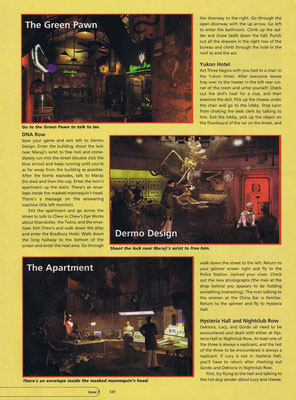 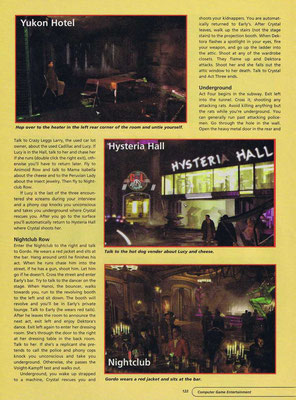 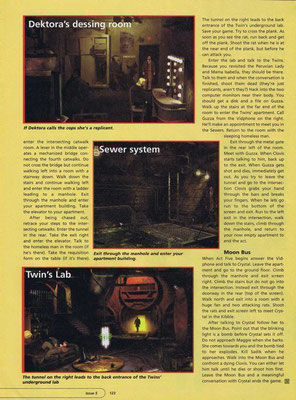 Trivia:
1) As the events of game take place at the same time as the events of the original 1982 film, several of the film's characters appear in the game, with the original actors returning to voice them. Although the film's main character, Rick Deckard, only appears fleetingly in a non-speaking role in the game, he is referred to multiple times, and his activities from the film are mentioned by non-player characters.
2) In contrast to other games at that time, the game engine (which included backgrounds that were pre-rendered and models calculated in 3D), did not require or use hardware 3D graphics accelerators. Game designers, David Leary and James Walls, achieved this through a self-developed technology based on voxels (pixels with width, height and depth), which they called "Voxel Plus". "When we told Intel that we were doing a 640x480, 65,000 color game that emulates true color, with a 16-bit Z-buffer and six channel CD-quality audio, they said you can't—the PCI bus can't support it...we hadn't even mentioned the 750,000 polygons for the characters yet." (Louis Castle, executive vice president of Westwood Studios).
3) Peter Suciu awarded the game an A+, claiming the "computer-generated setting of Blade Runner is simply one of the best to arrive on computer desktops", and calling it "an outstandingly enjoyable adventure simulation".
4) Uncompressed Blade Runner with all the polygons, perfectly clear animations and everything at its highest level was over 400 gigabytes, which took Westwood's mastership to compress all this on only four compact discs (there is also a DVD version of Blade Runner), so basically, other than main characters are in much less polygons and detailed, and even on McCoy pixelation can be noticed on some locations (lift, for example).
5) The maximum installation takes 1,4 GB, which was enormous for the time.
6) In the movie. Deckard visits the fish lady in Animoid row to find out if the scale is from a fish or from something else.(This was referenced in game Gabriel Knight: Sins of the Fathers).
7) Nearly all of the characters who appear both in the movie and the game are voiced by their original actors. These include James Hong as Dr. Chew, Brion James as Leon, Sean Young as Rachael, Joe Turkel as Eldon Tyrell and William Sanderson as J.F. Sebastian. (watch photos above),
8) The subplot involving two police forces operating in the same town without any knowledge of each other, each believing itself to be the legit police, and McCoy being captured by the one, he does not work for is taken directly from the novel "Do Androids Dream Of Electric Sheep?" the book upon which the film Blade Runner (1982) was based, however no trace of this plotline appears in the movie.